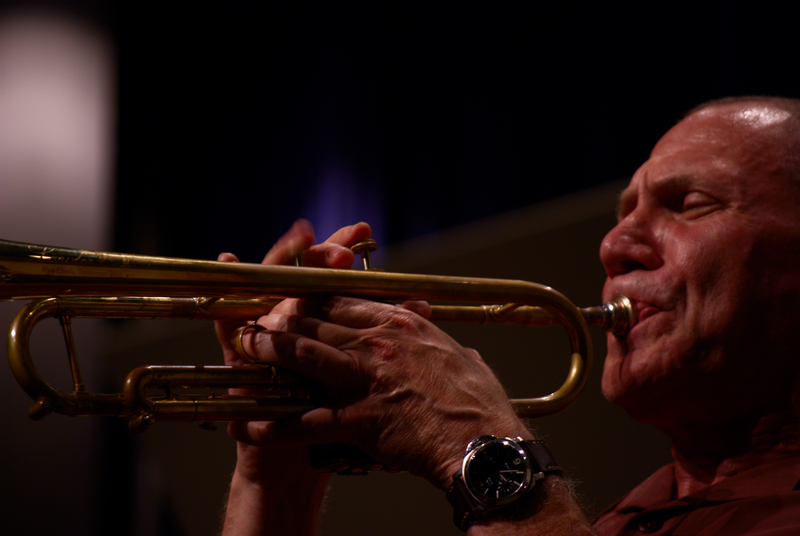 For this concert Gordon will be performing playing with a small group, as well as playing with and directing our own Wigan Youth Jazz Orchestra. This will be the first chance to see the latest lineup of the band, which year after year has proved to be a ‘conveyor belt’ of talented young players, many of whom have joined the professional ranks and become mainstays of the local, national and international jazz and big band scene.